Sitting on the plane, about to embark on what I hope will be the greatest adventure of my life so far, my feet won’t stop tapping. Tap, tap, tap. I’m probably driving my neighbor crazy – shifting this way and that, practically bouncing out of my chair, unable to focus on anything. I’m just so darned excited! I can’t read my guidebook nor the free airline magazine in front of me, can’t focus on an audiobook or podcast. 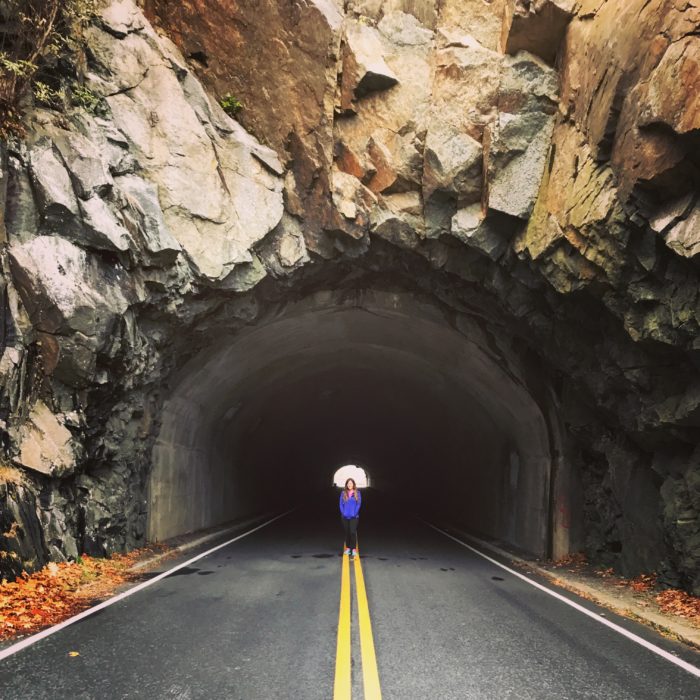 What I can do, at the very least, is give my feet something to tap to. So I’ve put together the following playlist as a soundtrack to the beginnings of my journey. About halfway through the AT (assuming I make it that far), I’ll be taking a little respite to attend the Bonnaroo Music Festival in Tennessee (as my former boss said just before I left: “The only thing crunchier than the Appalachian Trail is Bonnaroo.”), so will plan to make a new one then.